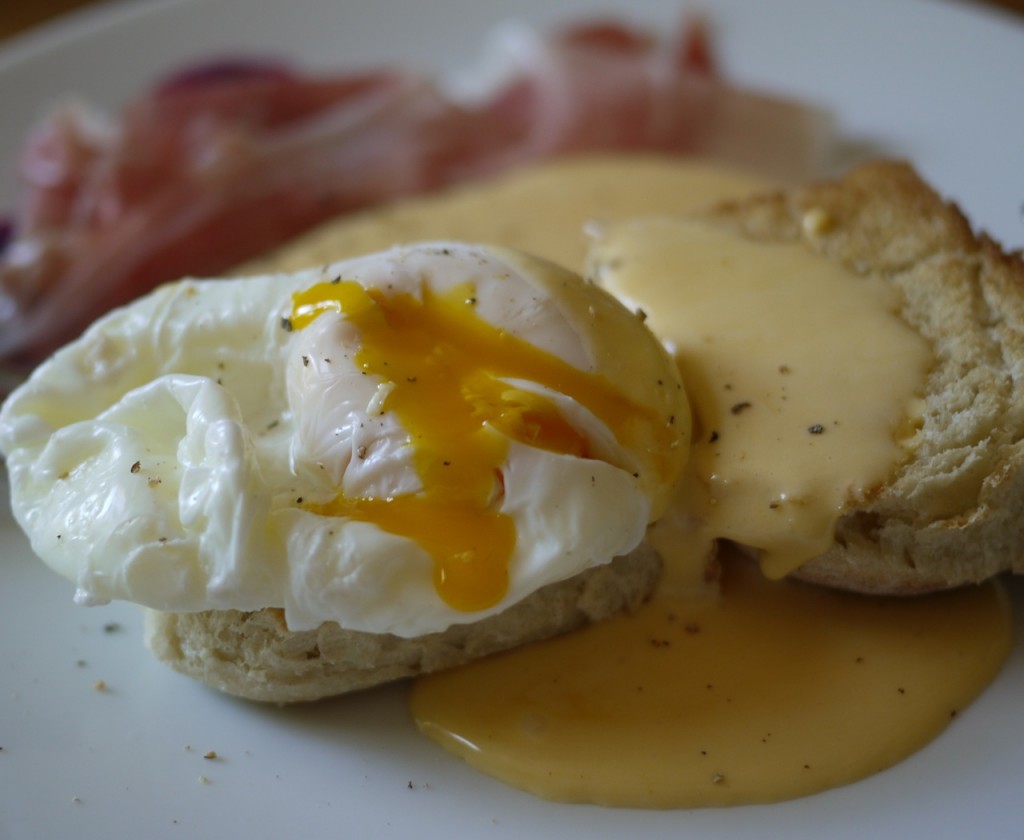 Today I went to the local farmers market in Wanstead high street.

It’s once a month and been going for just over a year. I go pretty much every month.

Today one of the things I got was some eggs.

They were called mis-shapes. So they were only £1.40 a dozen.

The man said its mostly because they are not brown and most people want brown eggs that they are cheap.

I mean they don’t look very mis-shapen to me. The shells are rougher and some have marks on but hey I’m not eating the shells.

Nearly as much of a bargain as when Ocado sent me 24 eggs I’d not ordered and weren’t on the bill. 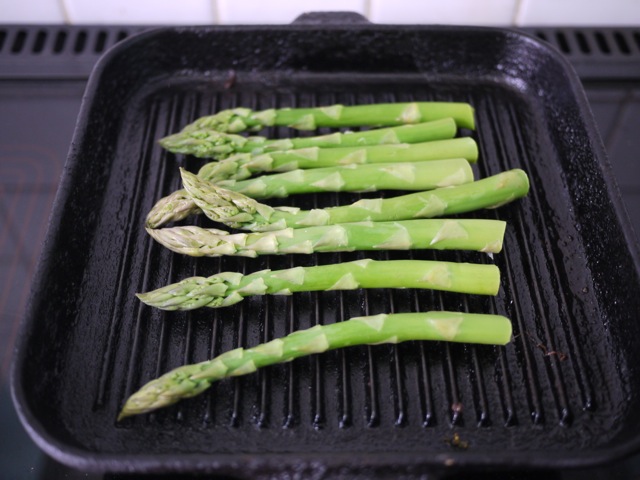 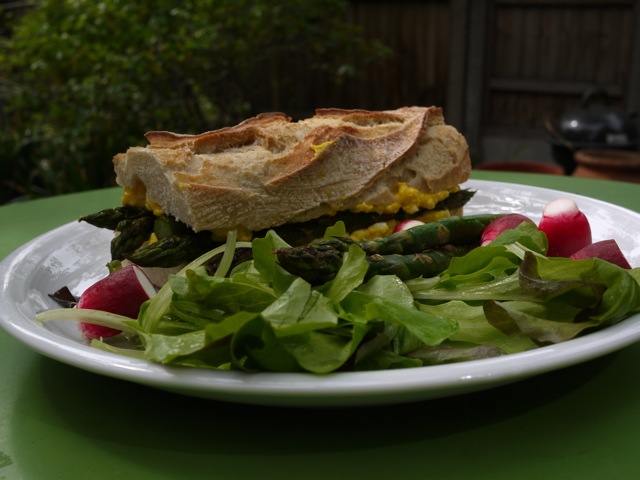 I’ve said on here before how much I love asparagus and I’m very certain I will be saying it again before the season is over. Earlier in the week I went really simple with steamed asparagus and slithers of Ticklemore cheese popped under the grill until the cheese was just melting. The salty goats cheese was great with the asparagus. I didn’t take pictures though because I was so busy eating it. 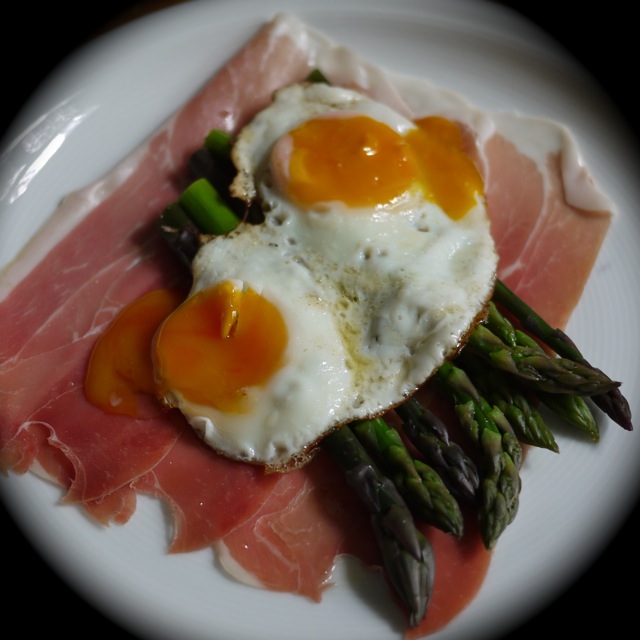 I don’t think you need instructions to be able to copy this, of course feel free to substitute the egg of your choice.

This week I am mostly eating asparagus from Norfolk.