Today I got to sample some of ace baker Scandilicious buns.

She’s been madly baking test batches of recipes for possible inclusion in her next cookbook (out next year and all about Scandi baking).

I’m not renowned for my sweet tooth and neither is my husband but these were just the ticket with our morning coffee (we shared one of each so there are some left for tomorrow).

The round one with custard is a Skolebolle and the other an almond twist.

We particularly loved that they were sweet enough but not crazily so whilst the dough had a lovely gentle spice to it.

I’m hoping they make the cut for the book.

(And big thanks to Sig for the bag of free buns) 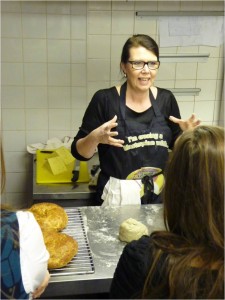 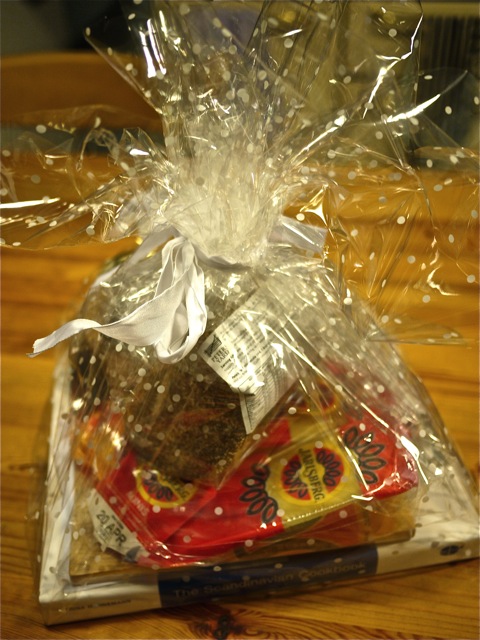 This week I’ve been trying out a new office. I really like it. Its central. Its good for meetings. Its got nice Scandinavian decor with clean lines. There’s a great catering facility and wifi. I love the quirky cups. The coffee is from Monmouth Street Coffee.

What more can a girl ask for?

Want a Scandi style office facility of your own? Then you need:
Scandinavian Kitchen
61 Great Titchfield Street
W1W 7PP
Oh and buy enough coffees and you get a hug from the staff (only if you want own of course) – sweet

And last but not least they stock BROWN cheese – oh yes.