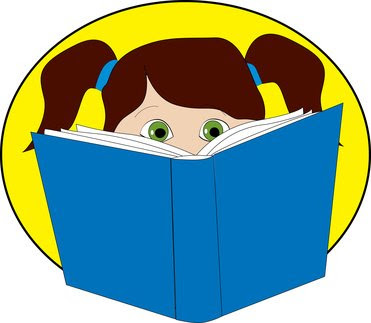 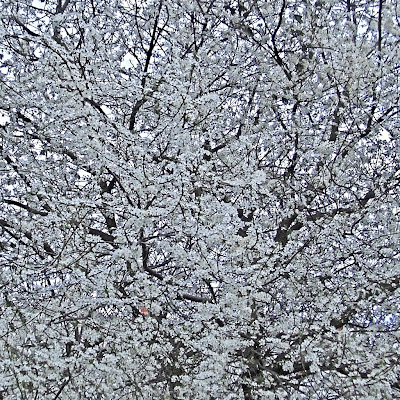 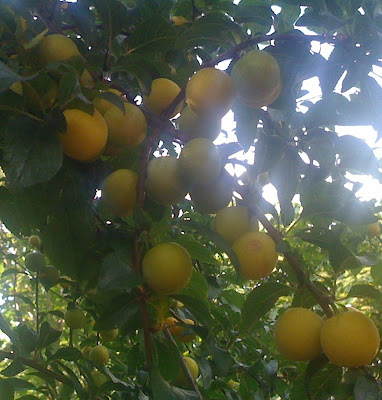 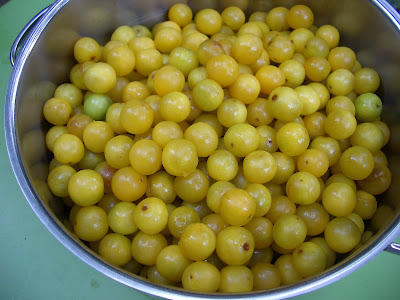 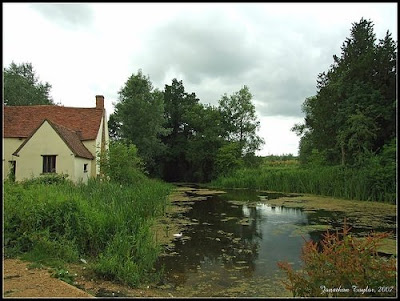 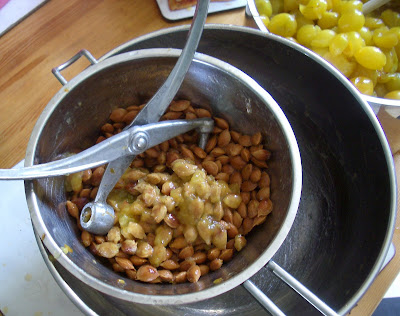 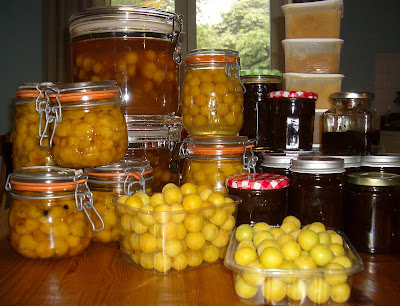 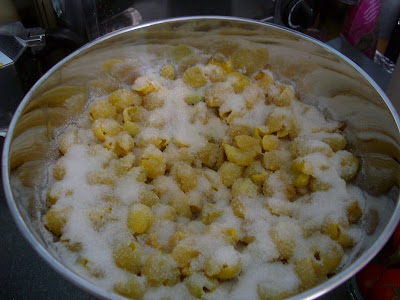 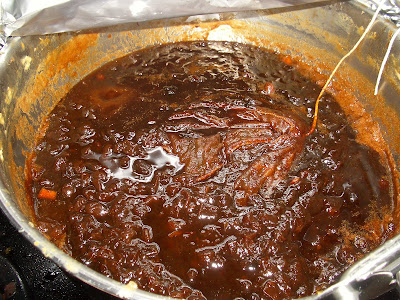 19 thoughts on “An unexpected glut of cherry plums”