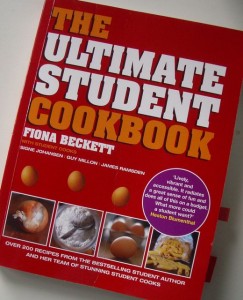 9 thoughts on “The Young Ones (Students can cook)”