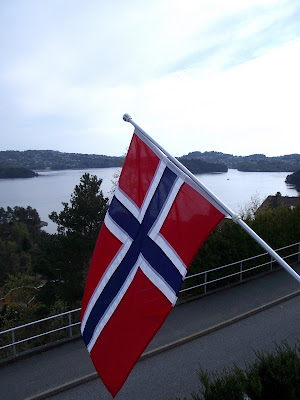 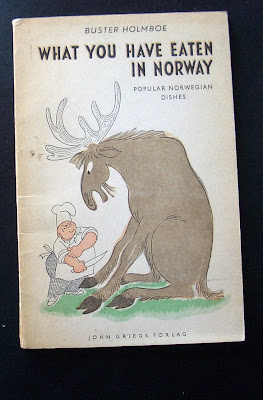 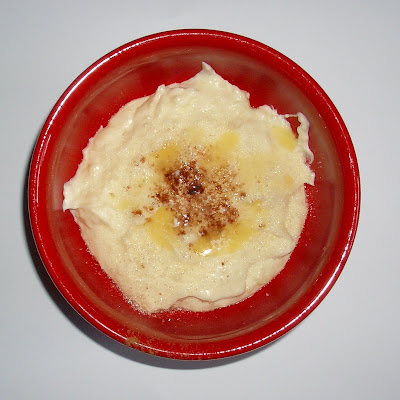 I’ve always had a bit of an on-off thing with porridge. I certainly wasn’t a ‘Ready Brek’ kid despite my mum’s best efforts; I stuck firmly with the Weetabix back then.

As I got older I found that porridge was sometimes good but mostly only with a heavy sprinkling of brown sugar and the creamy top of the milk.

And it was a staple on camping weekends with friends, helping stave off the damp and any budding hangover before nipping up a few hills in the Lake District. For the most part though porridge never entered my regular list of breakfasts.
WHY.
Well eventually I realised that most people make porridge with milk (or part milk, part water) and if there is one thing I don’t like its the smell of warm milk. Cold milk great. Warm milk ugh. In fact anything with warm milk makes my stomach turn slightly (custard, hot chocolate).  So doesn’t the creamy top of milk go warm when it hits the porridge? Maybe a little but it stays pretty cold and it doesn’t have that warm milk smell and the porridge itself must have been made with water – so no warm milk odour anywhere. Of course porridge made with water is a bit dull, its okay but its not going to become a favorite without something else added – the sugar, the cream, maybe raisins.
But somewhere deep down I knew I kind of liked porridge, the comforting texture, its warming qualities. So I thought I’d try again but without the milk. What to use instead.  Milk substitutes have always seemed a slightly weird idea to me (well except for people who genuinely can’t have milk)  but I happened to find something called ‘oat milk’. And here was the first step on the road to a renewed relationship with porridge. Oat milk can only taste of oats, it can’t smell like warm milk, it simply enhances the oatiness on the porridge.
Step two was the lazy persons find – porridge with the fruity bits already added. Just how hard can it be to add raisins, or sultanas, or dried blueberries when cooking up the porridge. It CAN’T be can it? No of course not but when venturing into something new sometimes things need to be a little bit easy or the challenge becomes too great. A small step is often the way to open up a whole new and exciting world. There in the cereal aisle was just what I needed – the small step – porridge oats with fruit already added.
So armed with the right ingredients (and with recent damp and/or cold weather that makes porridge seem like the right option) I have ventured in to a land of porridgey breakfasts.  For me about 50g of porridge and 150ml of the oat milk works a treat, simmer for 5-6 minutes and eat – no cream or brown sugar needed. Tasty oaty porridge to start the day.  I might even take up hill walking again!
The oat milk I use is Oatly Organic Oat Drink and the porridge is Dorset Cereals (eaten my way through the Raspberry and Cranberry, now on to the Apple and Raisin).