Spurred on by various people posting inspiring midsummer treats (like Scandilicious talking about sweet sweet prawns here) I decided to have a sneaky bowl of some lovely ice cream I’d made last week for lunch (obviously I made lots just in case I needed a sneaky snack or two). 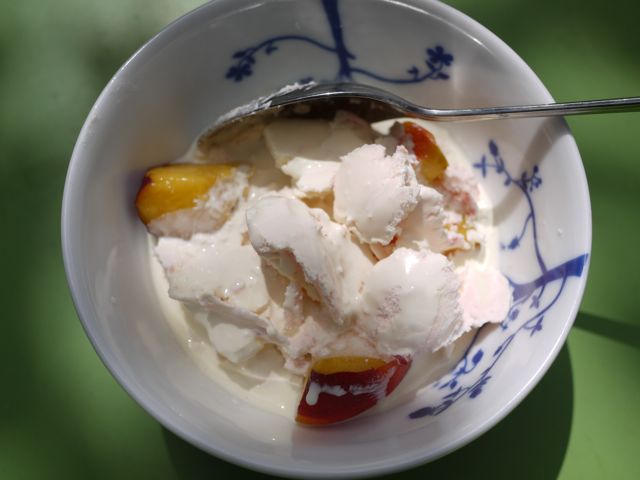 With sliced ripe nectarine and a sploosh of cream over it.

Its just about the easiest ice cream you can make no faffing with custards, no making of syrups. Just follow there basic instructions and you’ll have lovely ice cream too.

a handful of soft fruit e.g. strawberries, raspberries, blactcurrants (I used raspberries) squished with a fork

Mix all the ingredients together in a bowl. Set the ice cream maker runnning. Pour in the mixture. Leave to churn. Its quite soft set when first made.

Eat, with fresh fruit and double cream poured over. 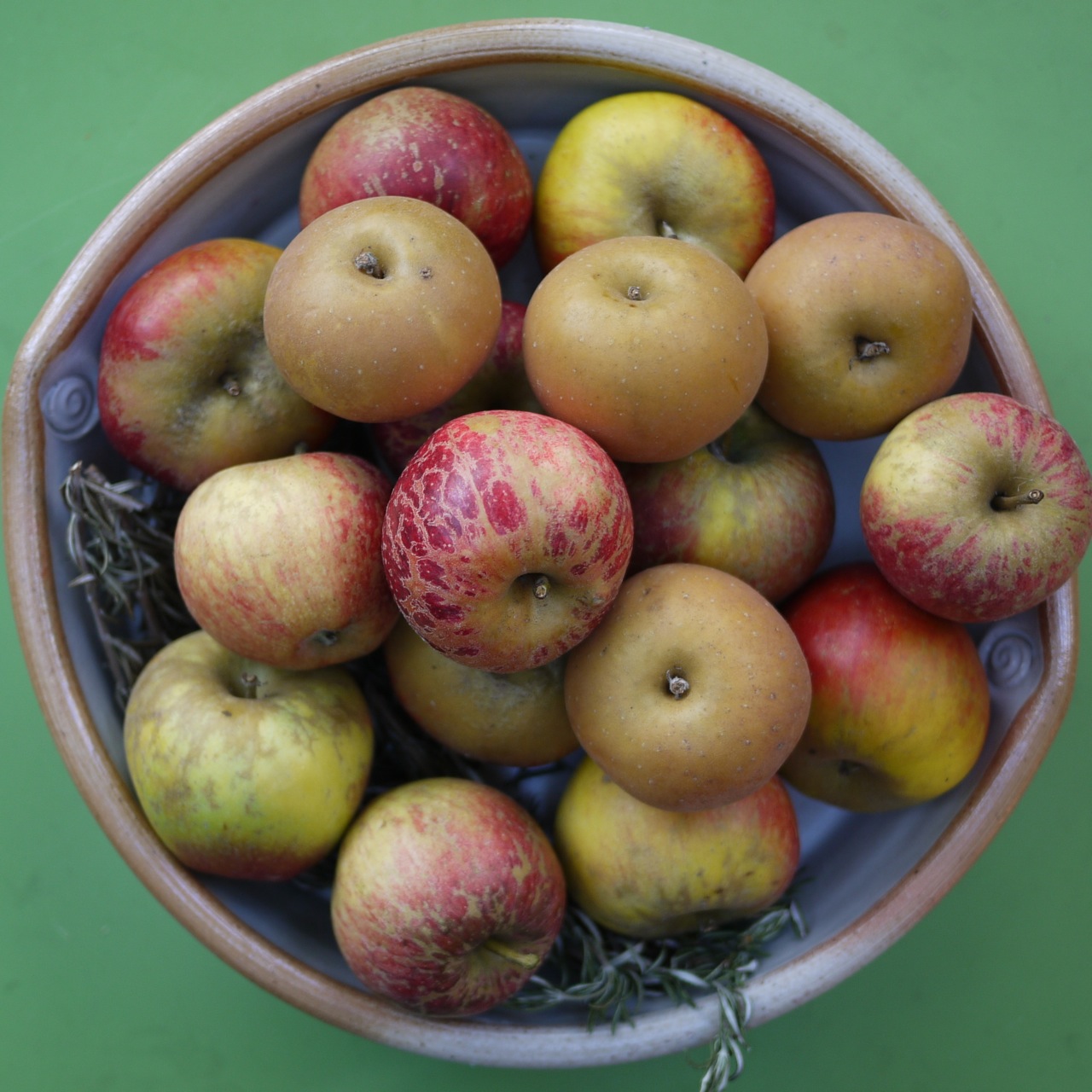 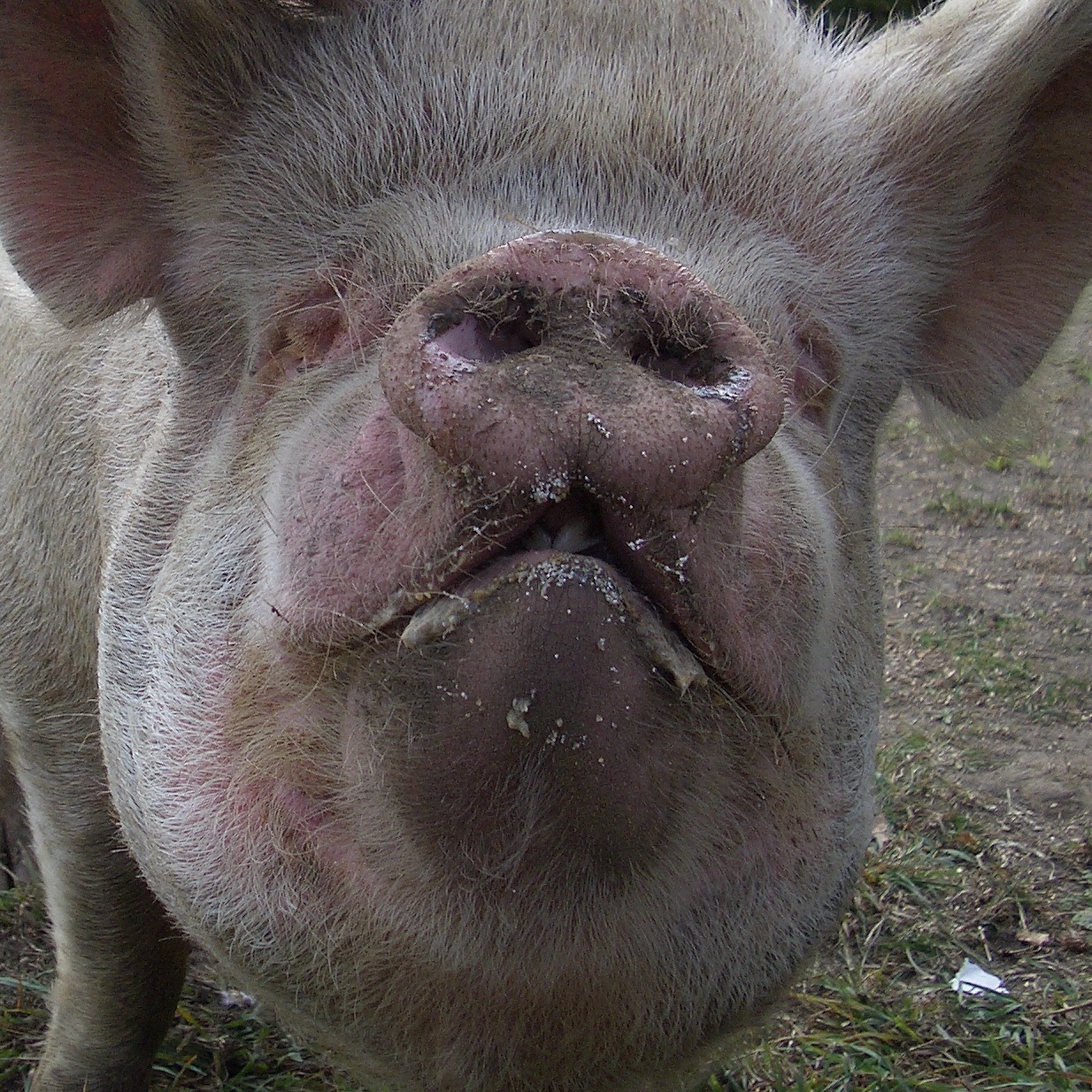 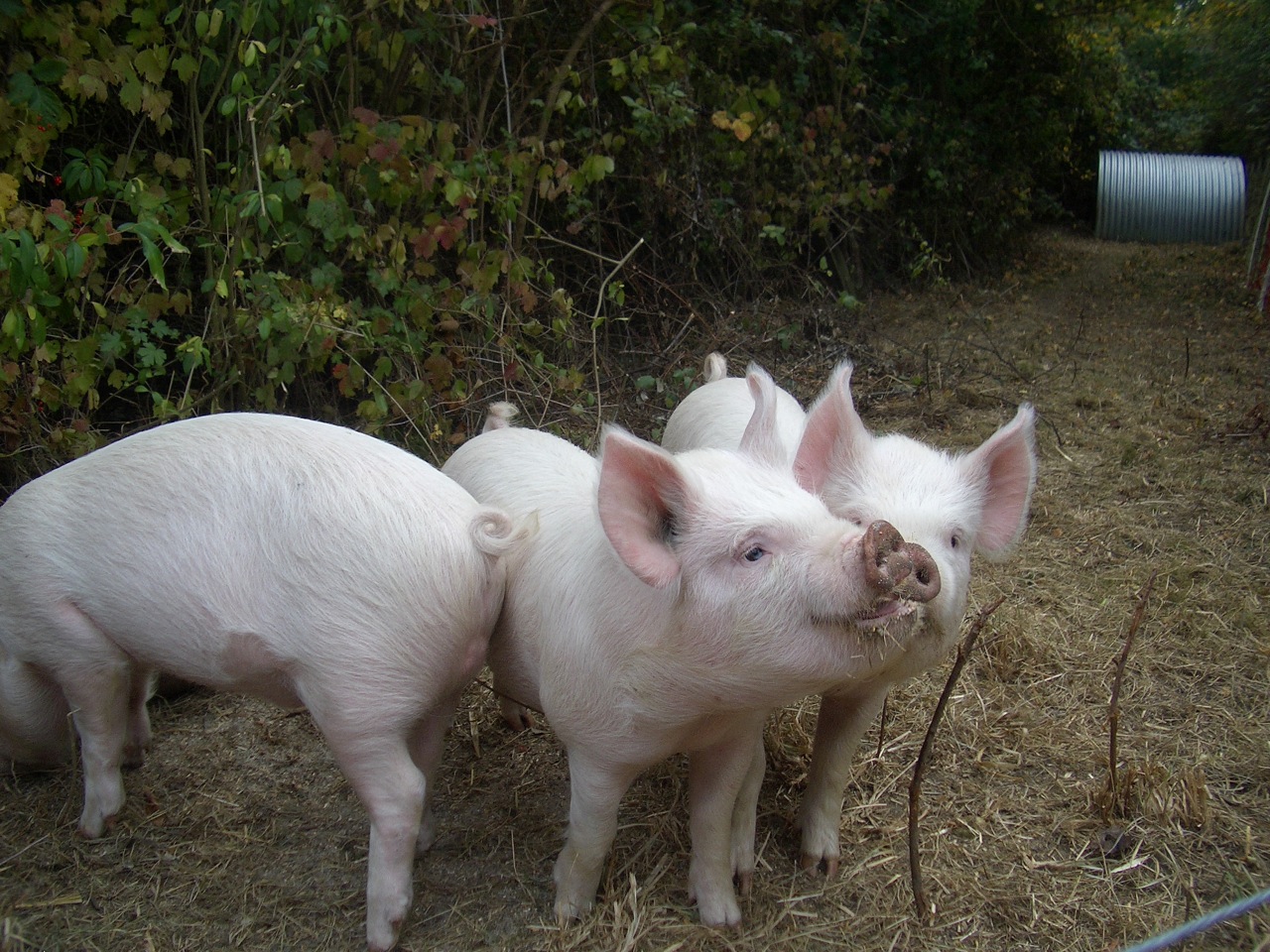 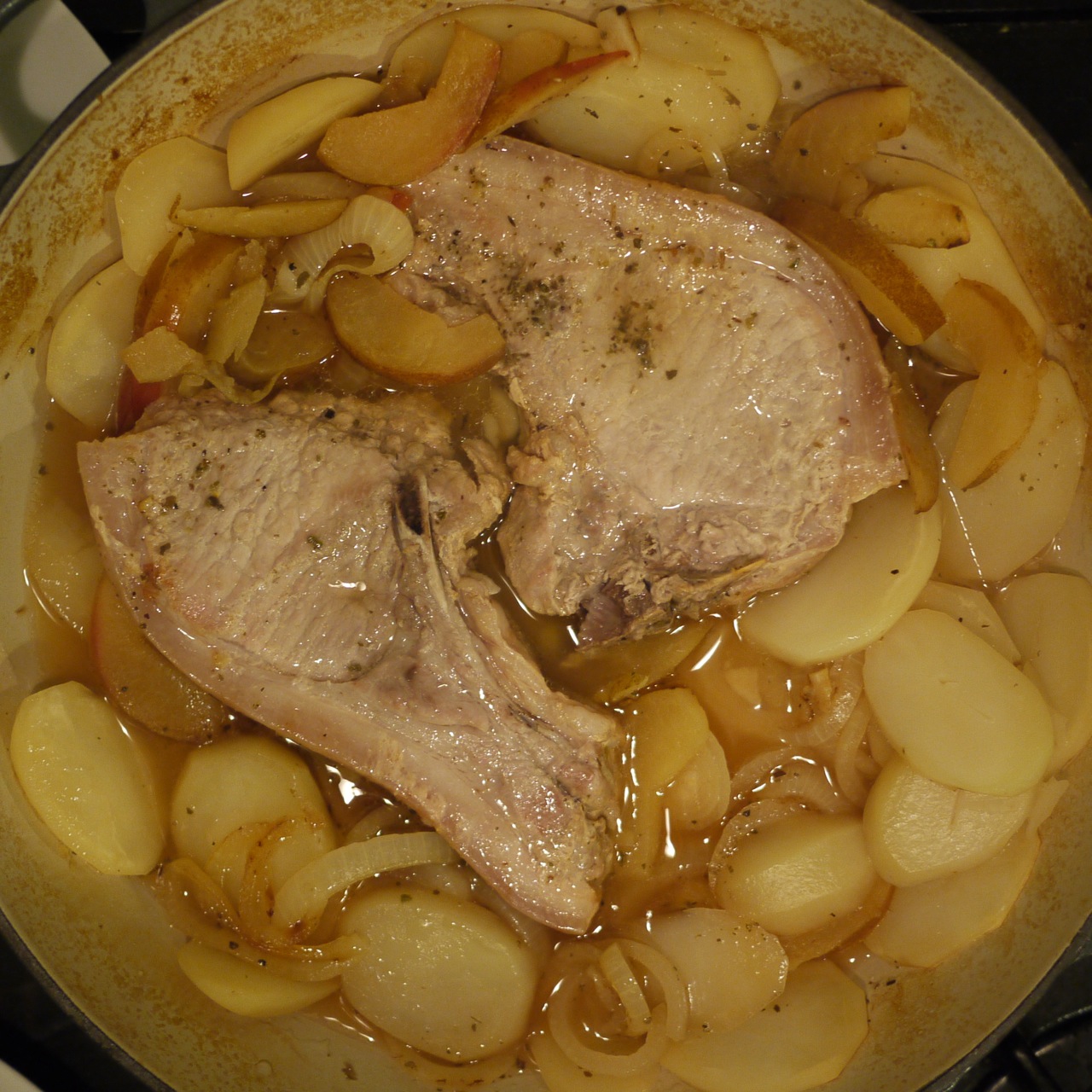 Last week I made scones for the first time in years.

Fabulous.
As you can see I tried the cream and jam both ways up, cream first and jam first.
The latter won. Because the other way up the jam overpowers the cream but with jam first you can taste both jam and cream in perfect harmony.
I might make scones a little more often.

It was just coming up to afternoon tea o’clock.

And I saw this tweet from @Roddas_Cream:
This week’s tip of the week was to put a dollop of clotted cream on top of a chocolate brownie – have you had yours yet?
And with a tub of Roddas very own clotted cream in the fridge and a Paul A Young brownie in the house how could I resist….

As you can see I didn’t.
Absolute heaven on a plate.
Thanks to both Roddas and Paul a Young whose products I acquired in goodie bags this week (what great week!).