I got some late Kent cherries at the farmers market at the weekend.

I keep sneaking a few each time I go past.

I just allowed myself a handful after lunch.

But now they are all gone…

Shame, they were so good. 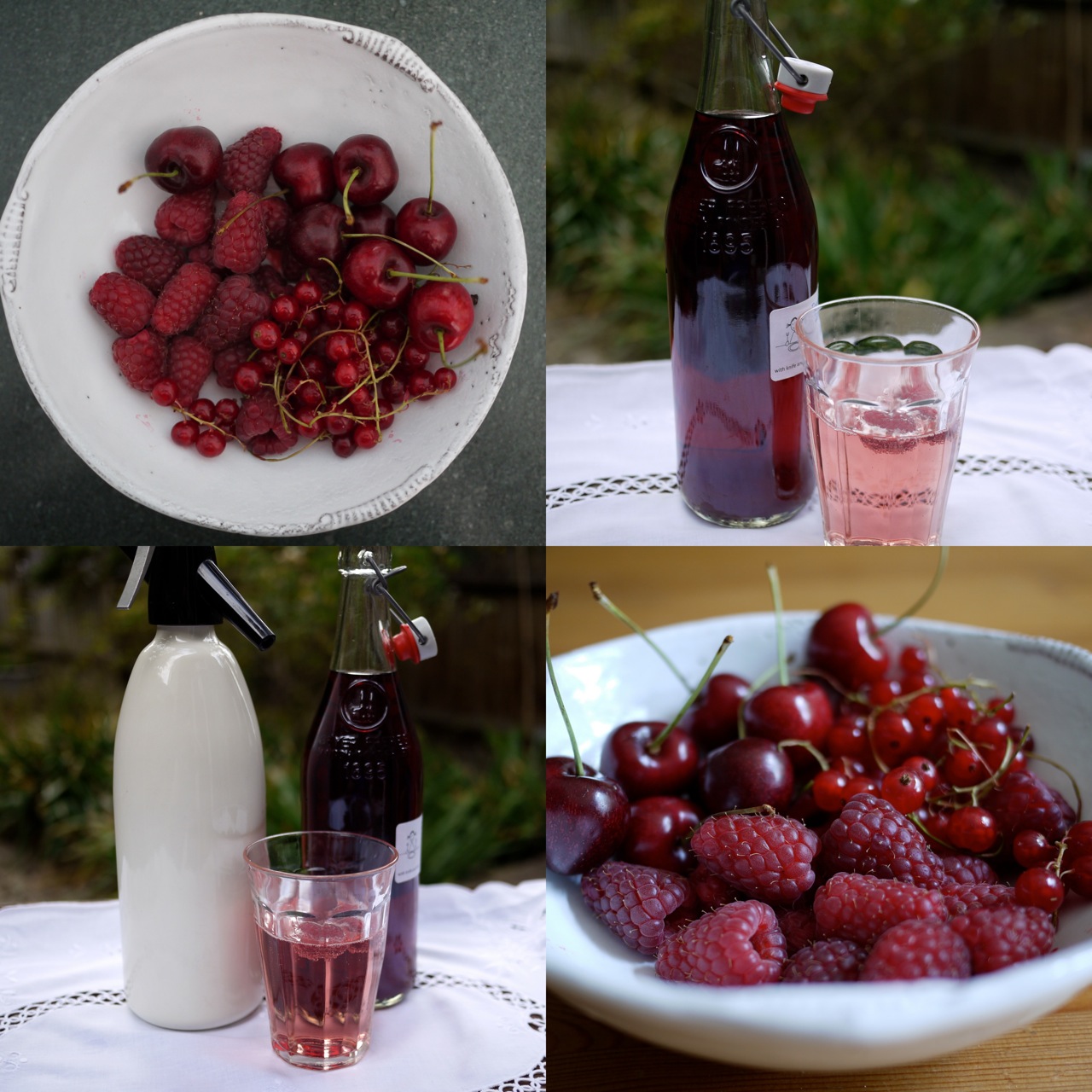 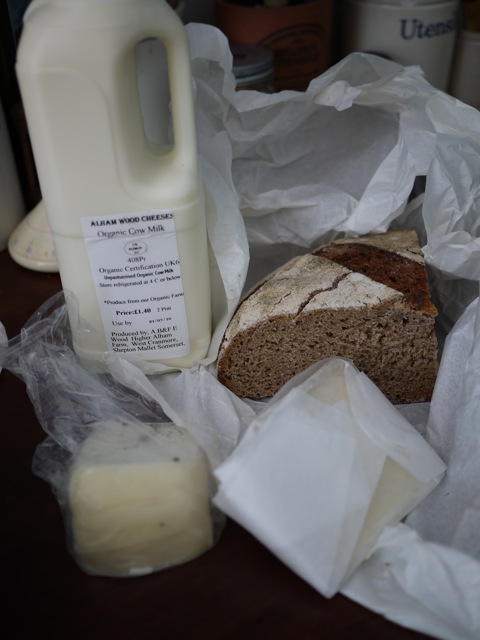 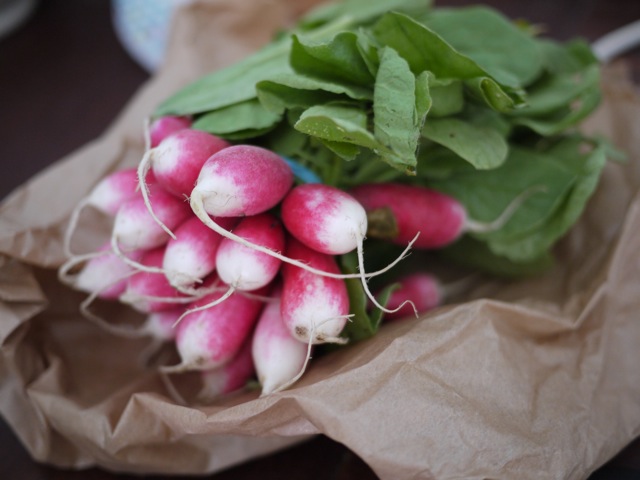 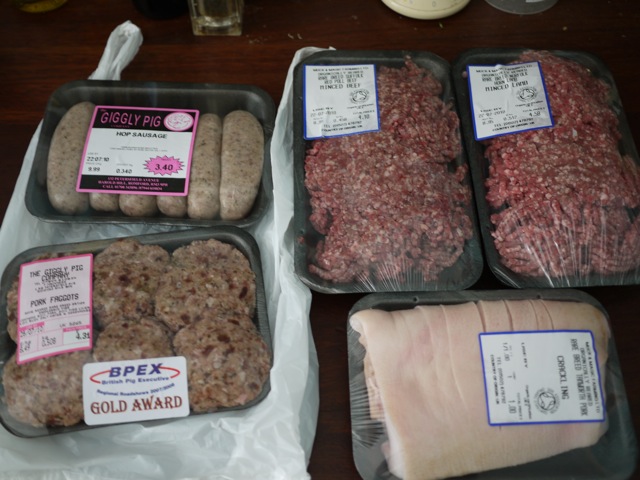 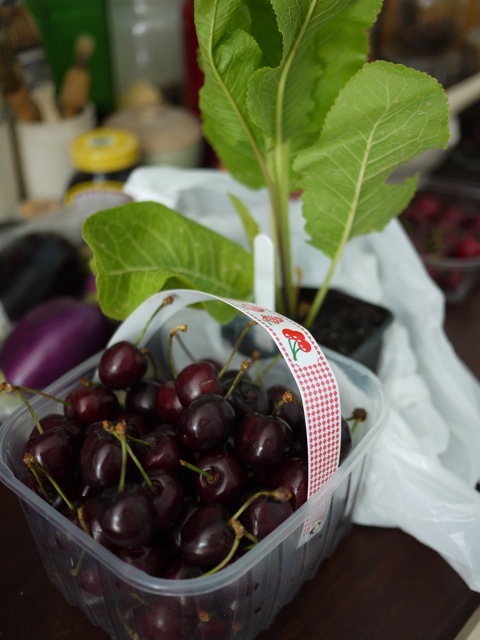 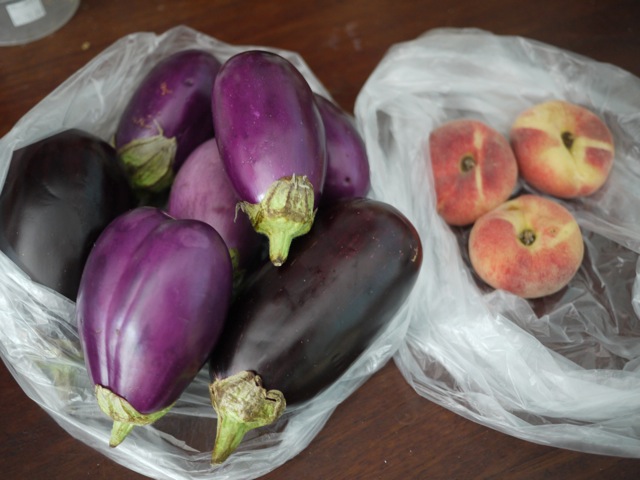 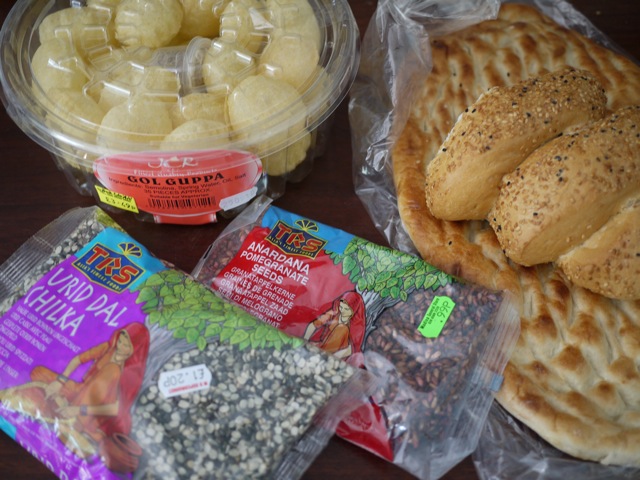