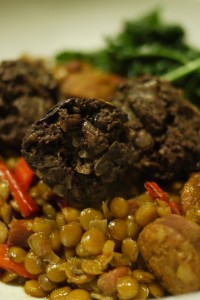 Its pouring with rain today in London making the autumn evening dark even sooner…whats needed is a warming stew. 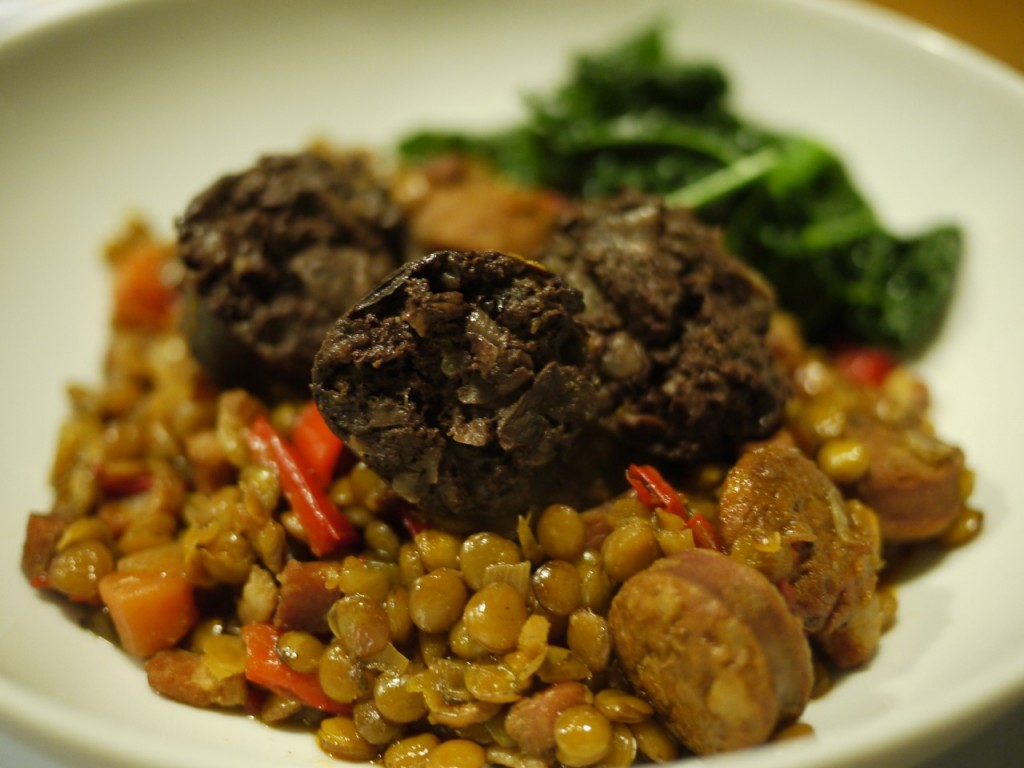 I’ve made this one a few times but the first time I did was back in early 2010 when the lovely people at Orce Serrano Hams sent me some of their chorizo and morcilla to try. This dish adapted from the Moro cookbook seemed the perfect way to try them out.

It’s pretty easy and quite and of course you can use chorizo and black pudding sourced in the UK but the Orce morcilla was something truly special, well worth treating yourself or friend to.

200g of whole chorizo sweet or spicy as you prefer, slice into 2cm chunks

200g of morcilla or black pudding from your favourite supplier, slice into 2cm chunks

Heat the oil and then add the sliced chorizo and fry over a medium heat to cook and low the spicy juices to flavour the oil. Push the chorizo to one side and add the onion and peppers if using, cook for 5-10 minutes over a low heat to soften. Add the lentils and then the spices. Pour over the stock and bring to the boil. Drop in the sliced morcilla and top up the liquid so everything is just covered. Simmer until the lentils are cooked  and the liquid absorbed (20-30 minutes).

Serve with steamed greens or cabbage and mash or sourdough bread. 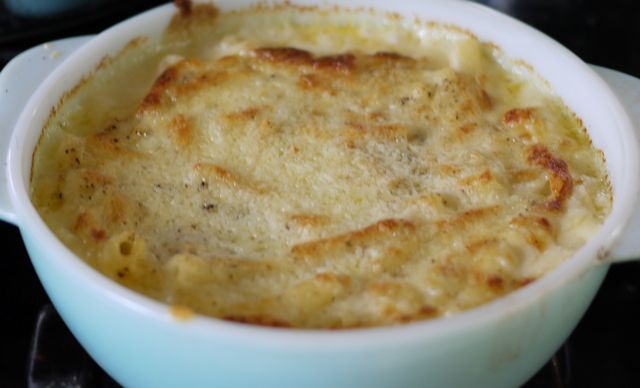