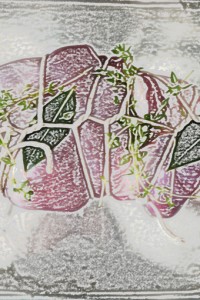 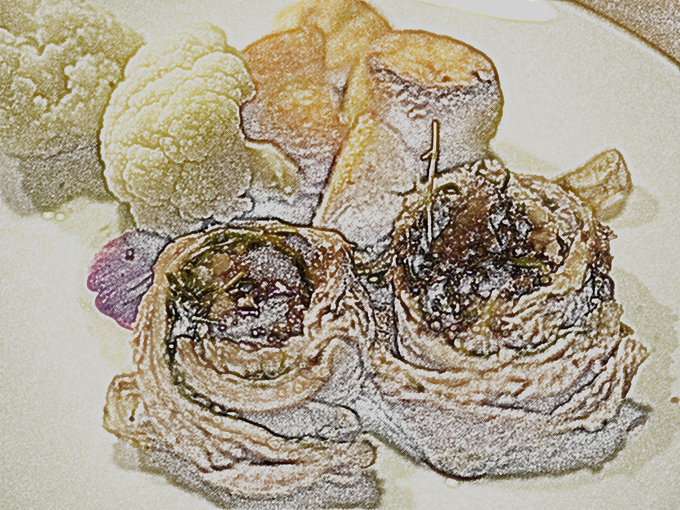 This morning while it was still sunny I took some pictures of the things springing to life in the garden.

This is my bay tree which has decided to flower.

Not sure if thats a good or a bad thing for a bay tree but it looks quite pretty.