You might remember that I used to write a monthly blog for Francoise Murat Design about season British food. Well, Francoise has had the blog redesigned and its now called Rendez-vous Deco & Jardin, it looks lovely and I’m please to say I’m back doing my monthly feature. 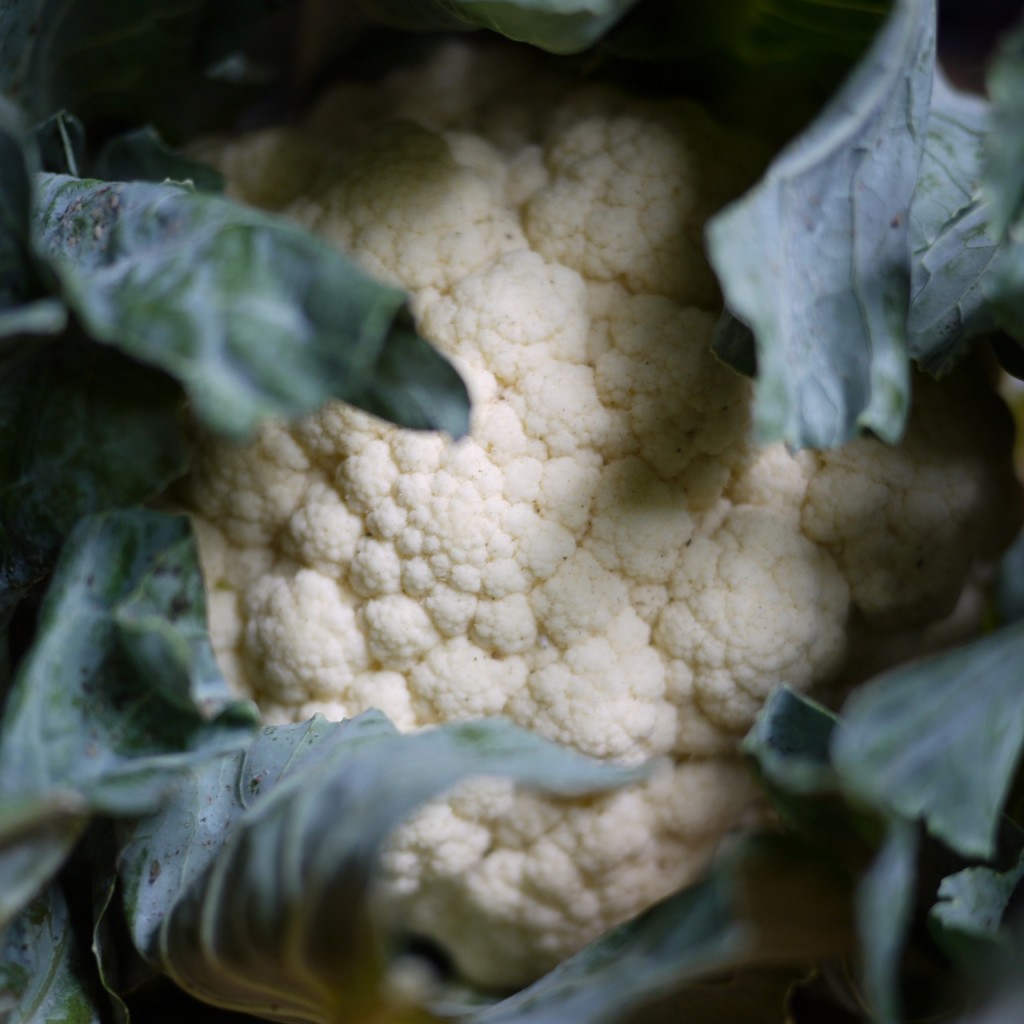 My first piece was on how versatile brassicas are in the kitchen are and how useful they can be in in the lean vegetable months before the UK growing season gets into swing.

You can read the article here, its packed with ideas on how to use brassicas from spicy to mild, british to asian cooking, there is sure to be something to suit you.

I’ve finally harvested the tomatoes as the plants were looking rather sad.

Collected a real mix of green and red.

So what to do with them…not sure there is enough for chutney.

I love the tiny flower detail on sedum heads.

I also love the different hues they come in from near white.

They’ll be finished soon for this year though

The recent sunny weather has brought the pelargoniums into a second round of flowering.

And today was a pleasantly sunny day with good light for taking pictures in the garden.

So here’s shocking pink pelargoniums in all their glory.

If only I could get them to grow in my window boxes but I don’t think they get enough sun to do well on our north east facing windowsills. 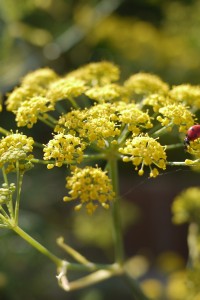 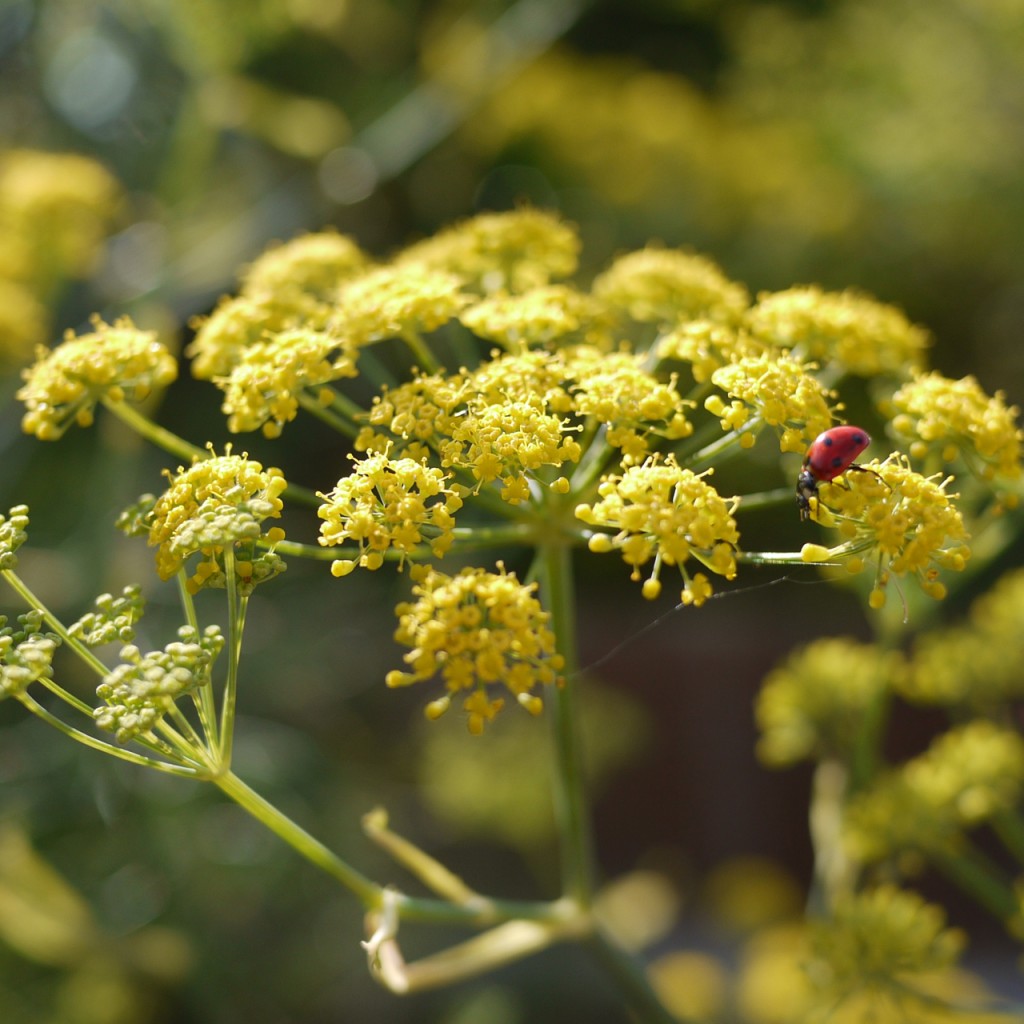