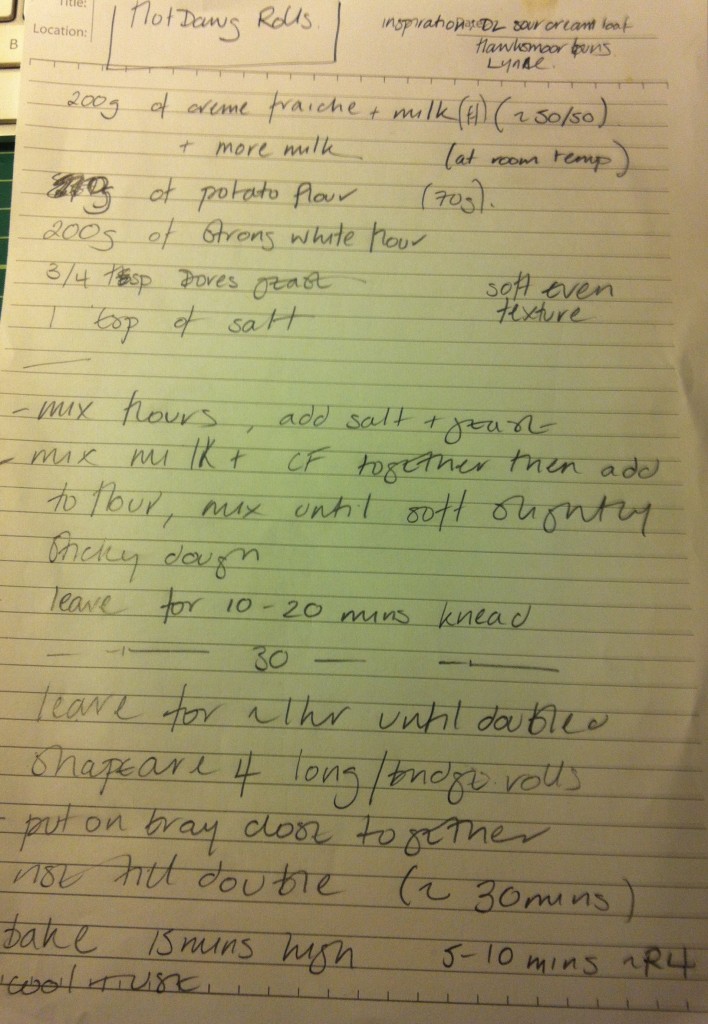 Barbecue food has always created a bit of a debate in this house. I like it but Ian claims he’s not much a of a fan…I think this has more to do with the faff of lighting the barbecue than the food. Suffice to say the last time we used the barbecue was 2 years ago.

But everyone, just everyone, keeps going on about ‘proper’ barbecue and I’ve been watching too much Food Network recently and I decided we had to learn to barbecue. A recent visit form a good friend who likes to experiment with smoky barbecue flavours and my mind was made up.

In the freezer was a piece of rolled brisket from the supermarket cheaps counter (i.e. the marked down stuff where you get real bargains if you arrive at the right time – a method of shopping perfected by my twitter chum Lynne and which I have been trying to emulate).

So we had brisket. I googled and whoa tons of links for how to barbecue it especially lots of slightly mad You-Tube clips. They all seemed to be talking about digging pits and cooking long and slow for 20+ hours. This seemed little excessive for a 1kg piece of meat…then I realised they were cooking about half a steer!

After a bit more searching I decided there were 5 key steps:

– covering with some form of secret spicy rub

– cooking long and slow at a relatively low temperature

So this is what we did:

– mixed some of TZ the Urban Spiceman‘s Dirty Liars Club spice mix with 4 tablespoons of white wine vinegar. Rolled the meat in it, covered and left for 5 hours to marinate.

– placed the meat in a snuggly fitting oven proof dish, added 1 glass of red wine, covered and cooked for 3 hours

– with about 45 minutes to go we got the barbecue ready, light the coals and letting them burn down to the right level, we added some beech wood chips (you soak them first so they produce smoke rather than burn)

– let the meat relax for 10 minutes, cut in thick slices and served simply with boiled potatoes and buttered cabbage and the sauce on the side

There was plenty left so we had some in homemade buns with slaw and potato salad later in the week and finally we stir fried the last bits with greens, fresh ginger and garlic  and served on rice noodles.

So easy, so delicious. We are both now BBQ converts.